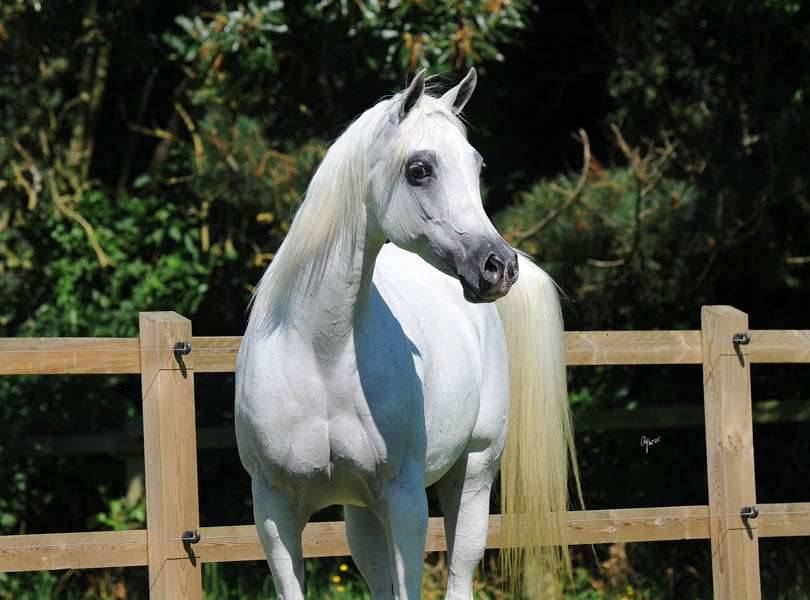 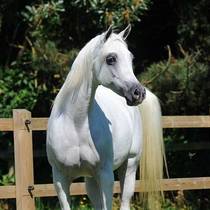 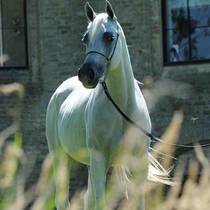 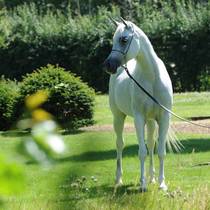 The straight Egyptian Arabian today represents the heritage of some of the finest Arabian horses ever to leave the Arabian Peninsula, ensuring their bloodlines remain priceless to breeders around the world.  The pedigree of Tara TS is filled with some of the most influential modern Egyptian Arabians, particularly those that formed the nucleus of pioneering studs in the United States, including Gleannloch, Ansata, and Glorieta.  The sire of Tara TS, Imperial Imdal, was an unforgettable stallion. Kind, yet commanding, he possessed an aura of undeniable nobility.   The dam of Tara TS is a daughter of Shaikh Al Badi and a granddaughter of Ansata Abu Nazeer, the herd sire for the small but influential program of Glorieta Arabians.  Both sides of the pedigree of Tara TS reflect a blending of the sire lines of the Nazeer sons Morafic and Ansata Ibn Halima.  A Dahmah Shahwaniyah of the Bint Sabah branch, the damlines of Tara TS include such luminaries as Bukra, Moniet El Nefous, Zareefa, and Bint Samiha.